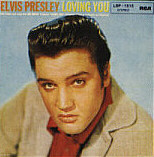 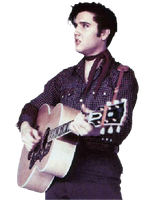 Walter "Tex" Warner (Wendell Corey), a seasoned country and western bandleader past his prime, and his manager and love interest, Glenda Markle (Lizabeth Scott), work for the campaign of Texas gubernatorial candidate Jim Tallman. During a campaign stop in the town of Delville, Deke Rivers (Elvis Presley) and a workmate deliver an order of beer. While they are unloading, the workmate talks to Glenda about Deke's singing ability, which Glenda jumps on to revive the sagging interest in the event by using local talent. She convinces Deke to sing a song with the backing of Tex's Rough Ridin' Ramblers.

Seeing the positive reception by the female audience, Glenda tries to convince Deke to join the Tex Warner Show. Driving in Deke's hotrod, she tells him about his potential. Not willing to leave his first steady job in a year, he rejects the offer, but Glenda asks him to think about it. Upon returning to town, Glenda calls the Highway Beverage Company, after which she and Tex quit the Tallman campaign to return to their own roadshow. Later that night, Deke is provoked at a restaurant by the boyfriend of one of his fans, who wants to hear him sing a song. After singing to a tune from the jukebox, he starts a fight with him. He is later exonerated by the police. 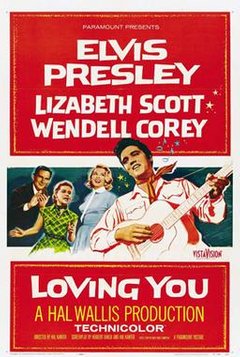 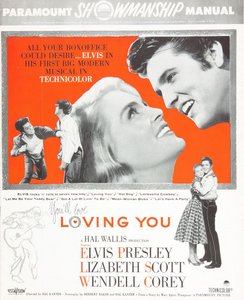 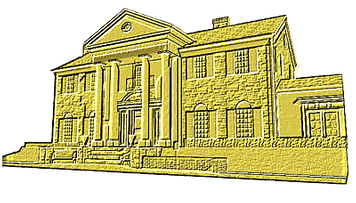